Kevin is a singer and guitarist, playing mostly contemporary material but he also occasionally sings some traditional songs.

Kevin visited the Troubadour Club in Clifton in his 20s and was hooked. He learnt a lot from the players and singers there and became heavily involved with folk clubs, particularly at Iron Acton and Chipping Sodbury. He has worked as a pub singer and has played in a church worship band. He plays at sessions, festivals and clubs everywhere! 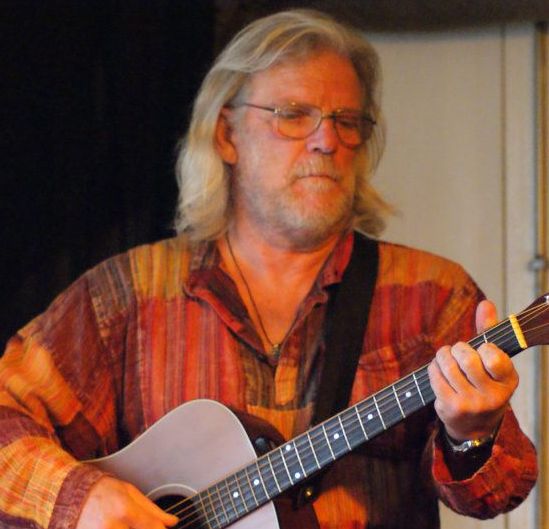 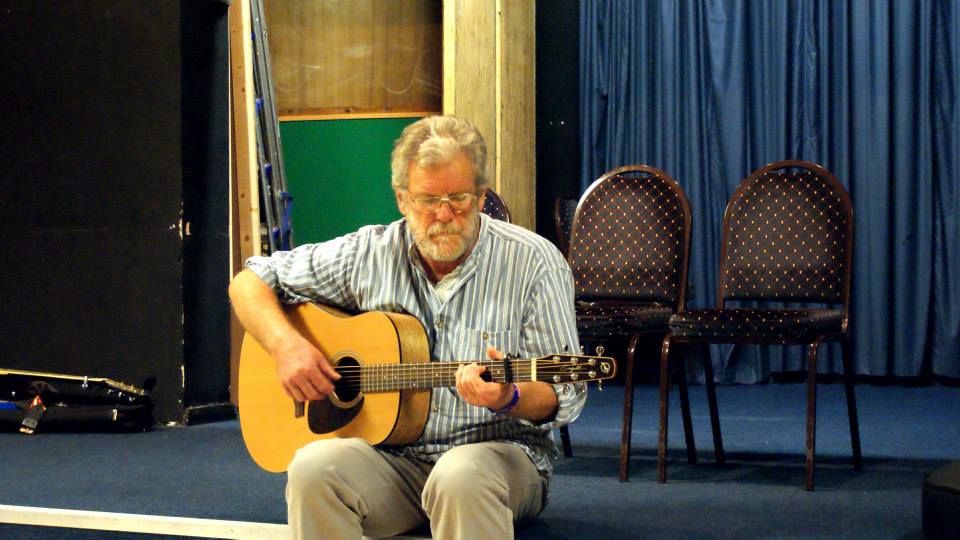 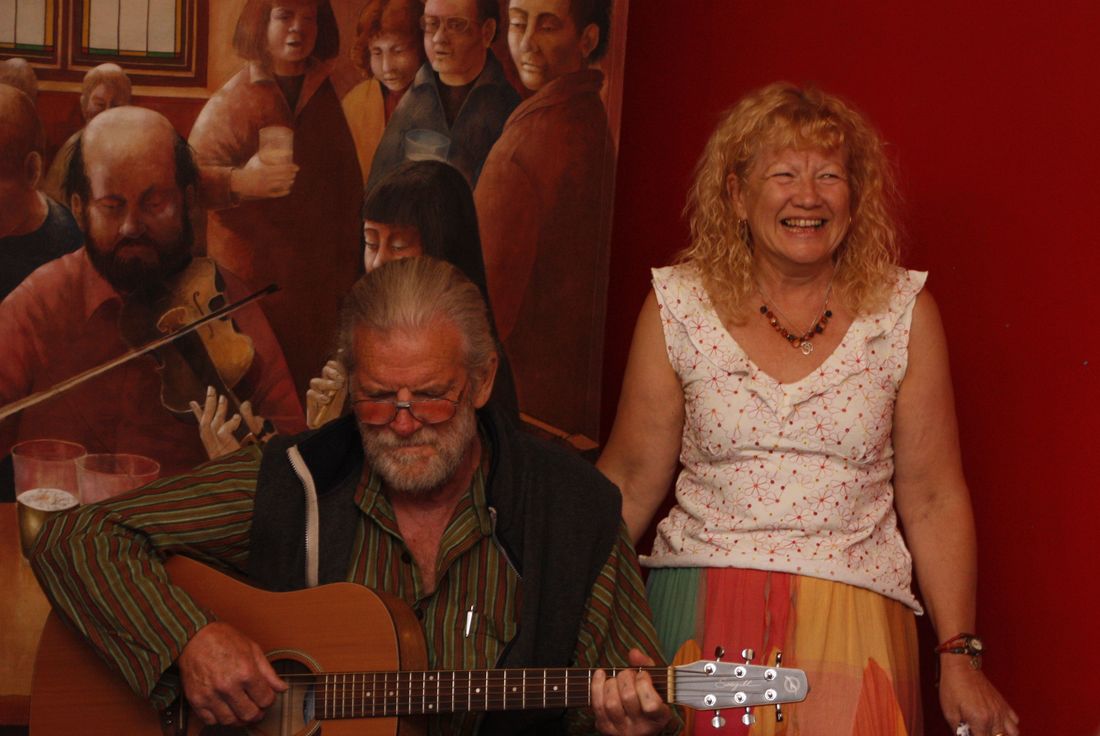